CHILI Launches this Summer in UK following Success in Italy 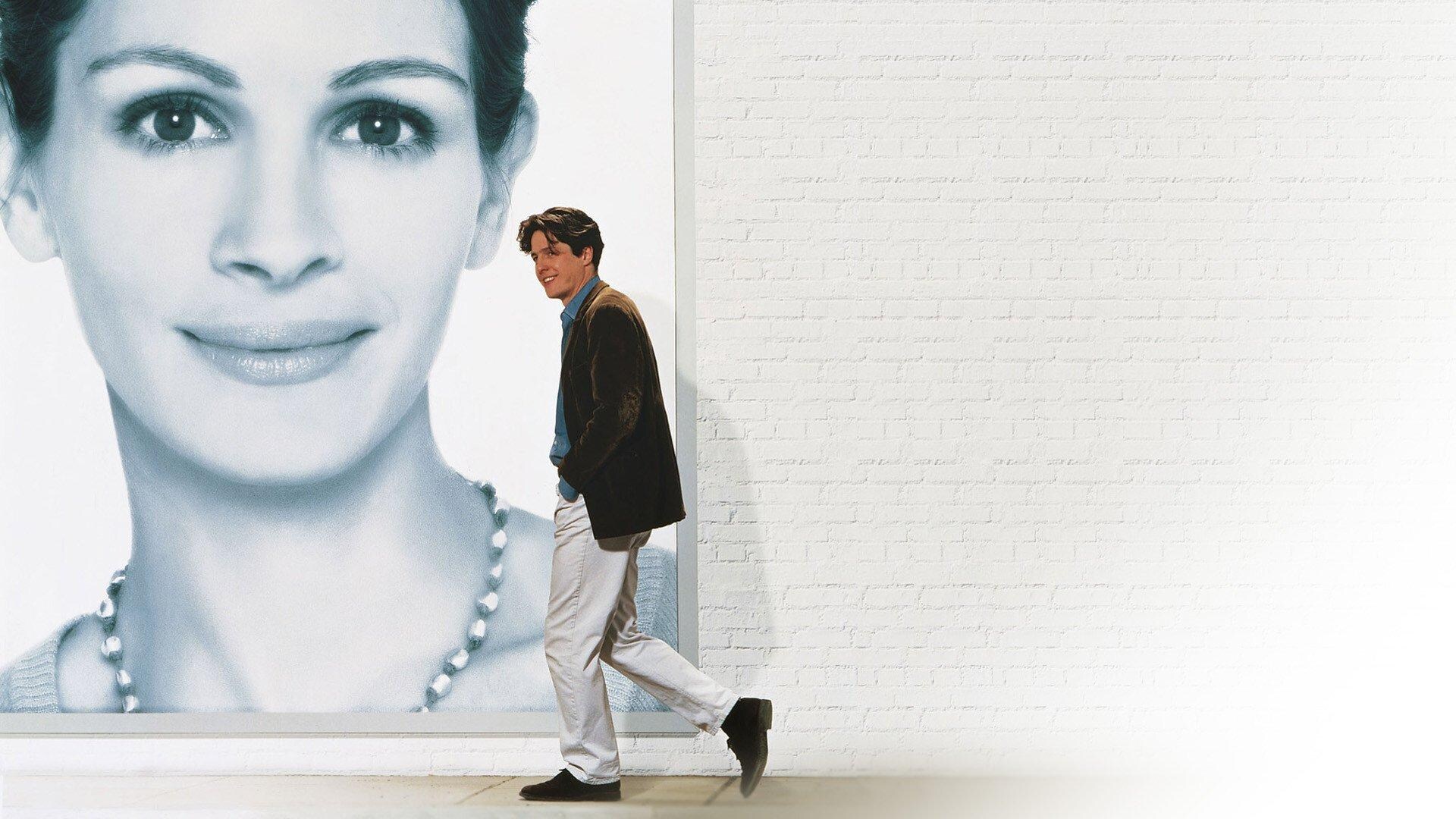 From this Summer, Brits will be able to not just watch their favourite movies and TV series on demand but live them subscription-free, thanks to the launch of the first and only Entertainment Centred Marketplace, CHILI

A pay per movie service, CHILI not only gives movie and TV fans unique access to new cinema releases on the big screen, digital in-home streaming, but is a real entertainment experience with official merchandise, physical DVDs/Blu-rays and exclusive content via the digital magazine, HotCorn.com, and app, Cinetrailer.

Commenting on the UK launch, Founder Giorgio Tacchia, says “We know movie fans don’t just watch films, they live them. That’s why at CHILI we don’t just stream movies and TV, we have created the ultimate viewing experience.

Thanks to its unique offering, CHILI has become one of the most important movie and TV series on demand platform in Italy. We know that Brits are equally big fans of on demand content, and that love goes beyond just the screen. At CHILI we’re proud to offer all the latest movie premieres – from foreign art house to big screen blockbusters – alongside official merchandise, exclusive cinema tickets and a news hub, all with no subscription to get in the way.” The launch will see a multi-million-pound year-long digital media campaign kick-off at the start of June, which is being led by Havas Group consisting of media, PR and social teams, headed up by Arena Media UK. All creative for the campaign is being overseen and managed by Iris London.

CHILI is available on Smart TVs, Blu-rays, PCs, tablets and smartphones with no monthly or activation costs. Its offering includes:

· All the new releases in digital form, months before pay tv

· A catalogue of thousands of digital films, tv series, DVDs and Blu-Ray

· Information and reviews about cinema previews