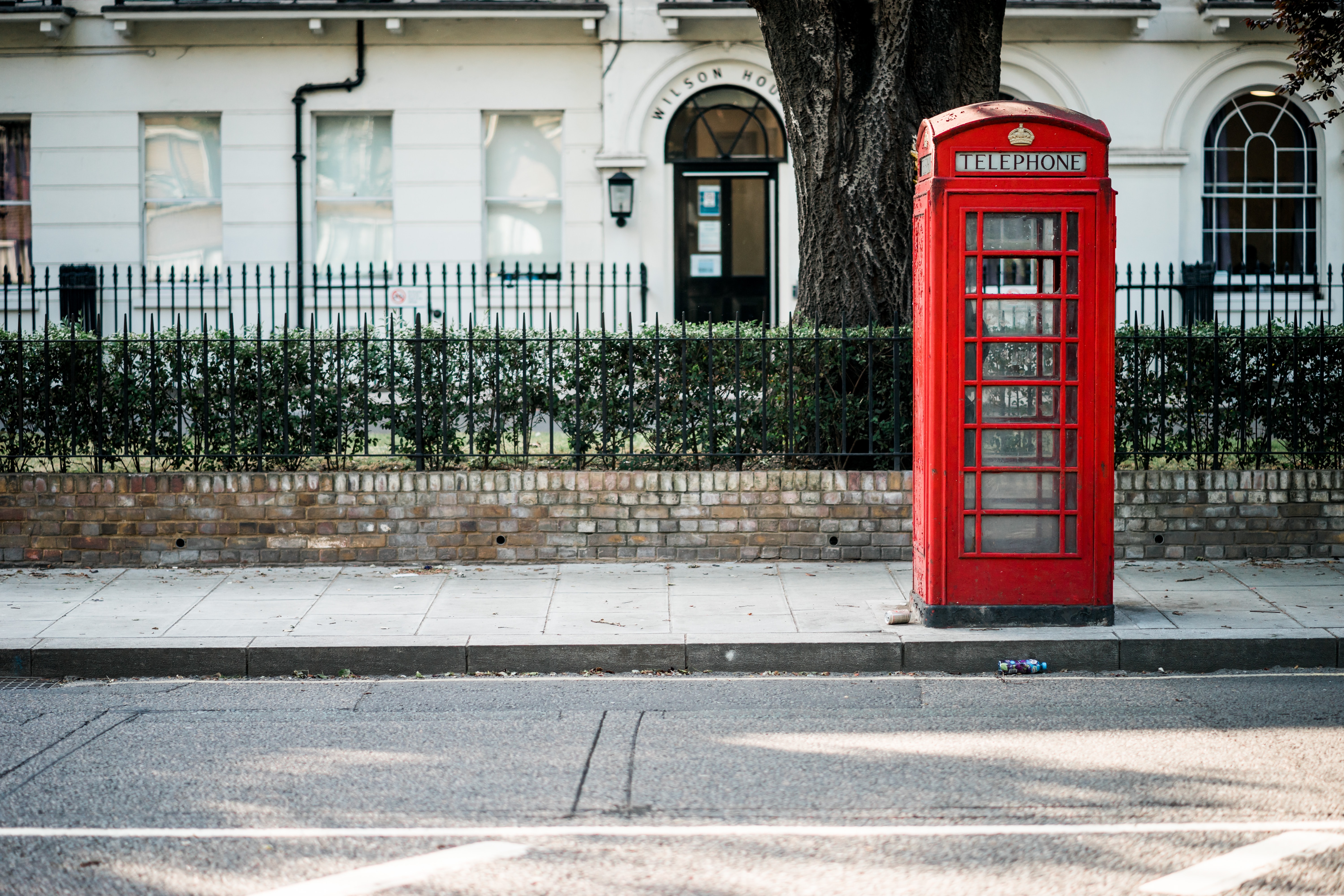 From this summer, Brits will be able to watch movies and TV series on demand and subscription-free, with the launch of CHILI.

CHILI claims to be the only pan European independent reality TVOD and has backing, from five major shareholders; Warner Bros, Paramount Pictures, Viacom, Sony Pictures, and 20th Century Fox. In addition, agreements with local distributors and indie labels, allows CHILI to offer a range of titles to big and small screen fans alike.

Commenting on the UK launch, Founder Giorgio Tacchia, says: “We know movie fans don’t just watch films, they live them. That’s why at CHILI we don’t just stream movies and TV, we have created the ultimate viewing experience. Thanks to its unique offering, CHILI has become one of the most important movie and TV series on demand platform in Italy. We know that Brits are equally big fans of on demand content, and that love goes beyond just the screen. At CHILI we’re proud to offer all the latest movie premieres – from foreign art house to big screen  blockbusters – alongside official merchandise, exclusive cinema tickets and a news hub, all with no  subscription to get in the way.”

The launch will see a multi-million-pound year-long digital media campaign kick-off at the start of  June.