Streaming: why CHILI is hot for vintage films 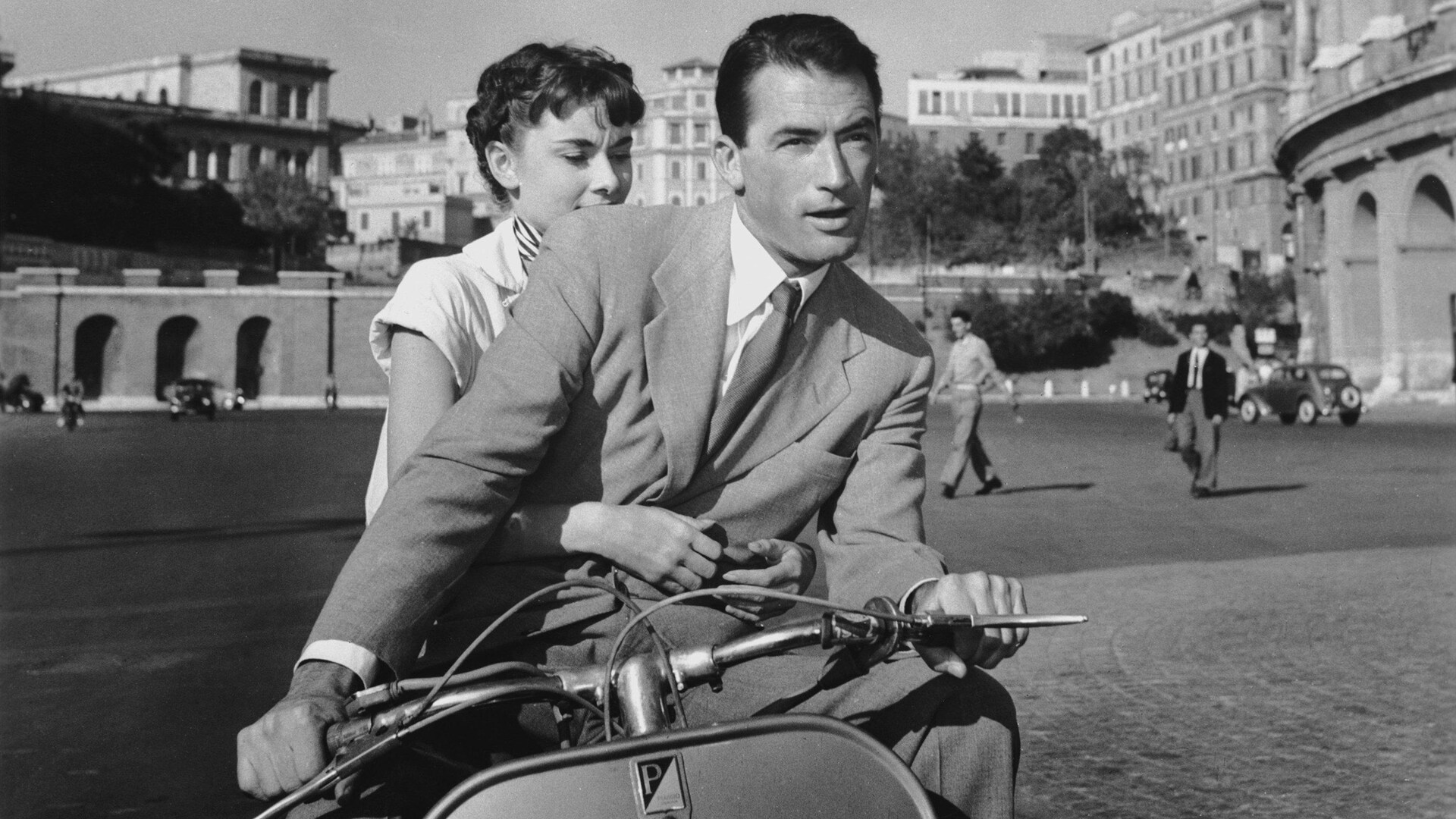 The world of streaming can be a mountingly expensive one for film buffs. Subscriptions to Netflix, Amazon Prime, Mubi, Now TV and the BFI Player, say, may seem modest impositions on their own, but gather a bouquet of them for maximum accessibility – after all, none is sufficiently comprehensive to act as a one-stop virtual video store – and the monthly debit adds up rather alarmingly. Are you watching enough to get your money’s worth? And doesn’t that very question rather take the joy out of cinephilia?

For that reason, the no-strings freedom of pay-per-view streaming outlets can be rather comforting: the linear simplicity of choosing a film, paying for it and watching it is hard to beat, after all. I’ve been late in getting to Chili, a pay-per-view service that launched in the UK over the summer, having already made substantial European advances since originating in Italy six years ago. “No subscription. Forever” is its blunt marketing slogan, which sets the no-nonsense tone for the rest of the site, from its plain, tidy black-and-white design to the bare-bones copy in its catalogue. (It’s a site altogether unthreatening to wary technophobes – so much so that they still offer DVDs and Blu-rays for purchase.)….

Cut a little deeper, however, and Chili starts to reveal its heat, chiefly in one of the better-stocked libraries of classic cinema on the mainstream streaming scene. As I’ve written before, the depletion of Netflix’s back catalogue and the demise of Filmstruck – to which the Criterion Collection has announced an imminent solution, though more on that when it arrives next year – has left those with more vintage tastes a little short of options. Clicking the “Pre-1960” filter on Chili’s otherwise rather randomly arranged film catalogue, however, yields more than 350 titles, many of them rather enticing……..by Guy Lodge