18APP, BONUS CULTURA is on CHILI 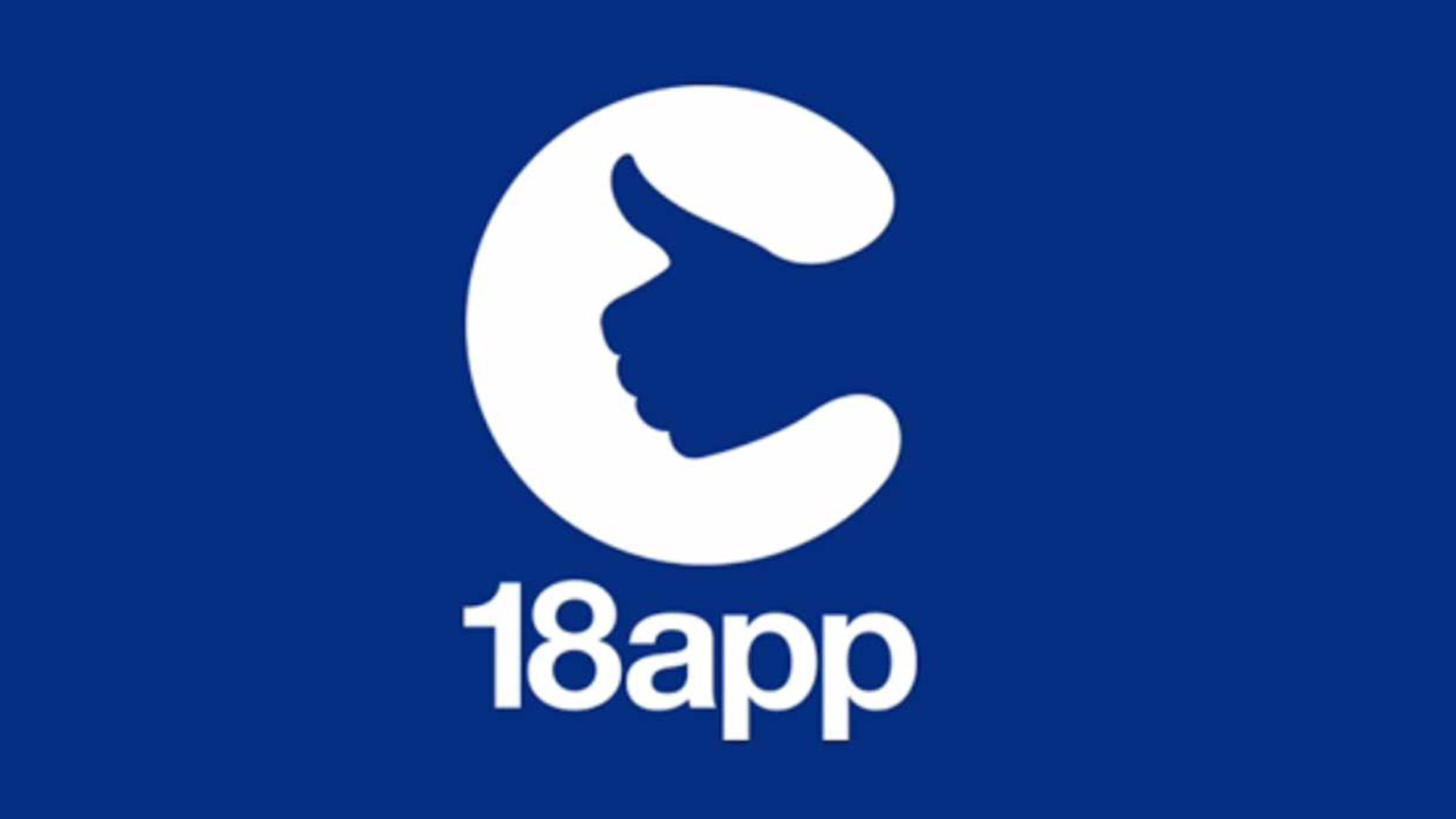 Unmissable new releases, premieres, exclusives, as well as big directors, great classics, and cult movies to watch again: from today, movies or series belonging to CHILI streaming platform’s library (chili.com) can also be rented or purchased through 18APP, or the Culture Bonus conceived for the very young and supported by the Ministry of Culture and Tourism.

But how does it work? Easy: all those born in 2001 who turned 18 (for those who were born in 2002 the procedure is still being defined), can generate a code through 18APP with an economic value equivalent to the price of the chosen title; by putting it into the box during payement process on CHILI, the price will turn to zero. Moreover,  in addition to renting or purchasing movies or series, it’s even possible to take advantage of  18APP Culture Bonus to purchase Blu-rays and DVDs on CHILI eStore. The registration procedure for 18APP, for those born in 2001, ended on August 31, and according to MiBACT data, 390 thousand young people have registered on the platform. For those born in 2001, the Culture Bonus is expendable until February 28, 2021.

A unique way to delve into the culture of the 20th century through cinema and through great authors featured on CHILI such as Ingmar Bergman, Roberto Rossellini, Stanley Kubrick, but also Ozu, Truffaut, Godard, Antonioni, Rohmer and many others. For more info on 18APP, visit 18app.italia.it