When mental health meets cinema: Angelini Pharma and CHILI together to raise awareness of mental disorders 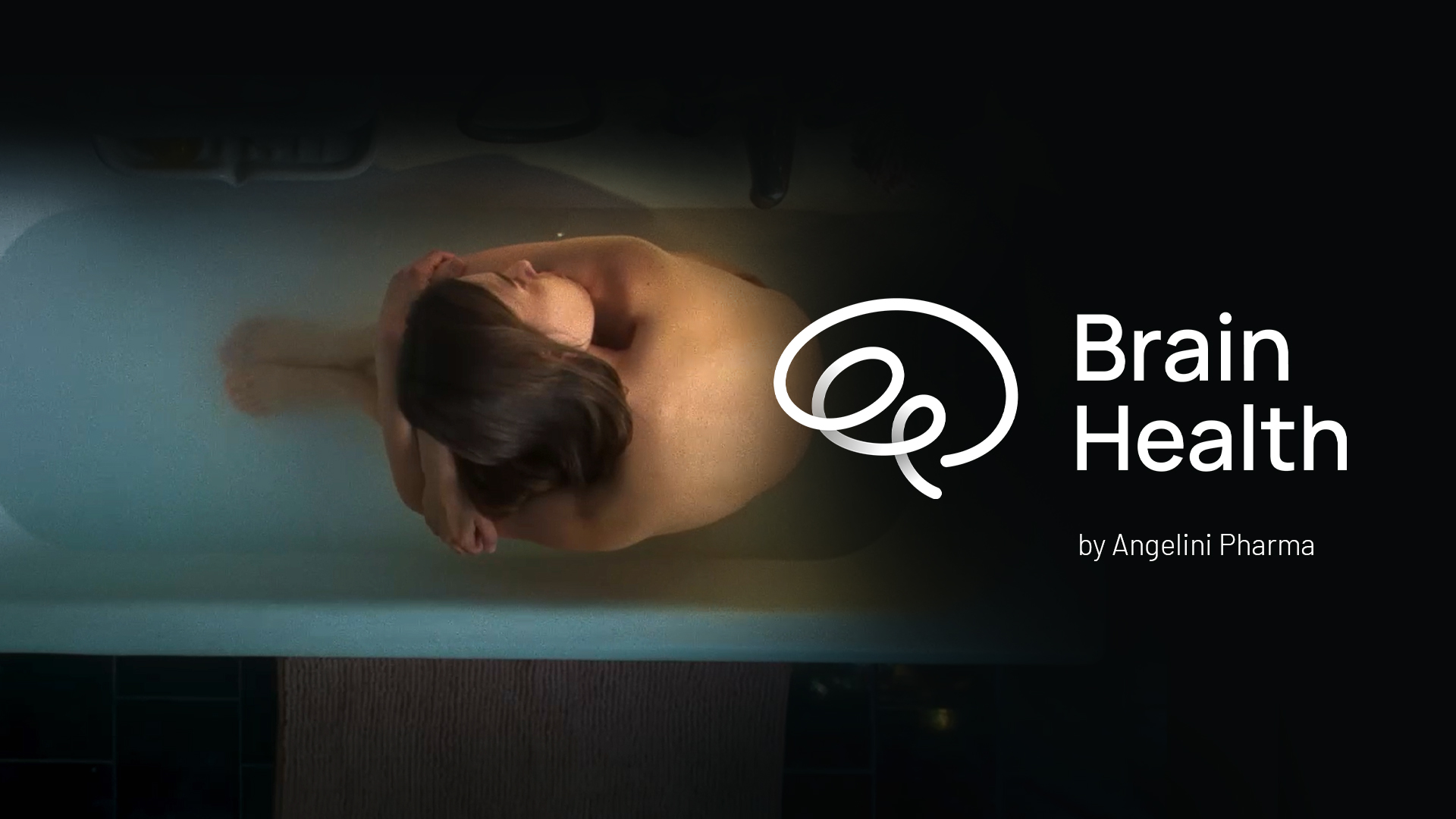 From October to December 2022, Angelini Pharma launches an initiative on CHILI streaming platform: CHILI’s users will find a selection of about 50 “themed” mental health movies, 22 of which are available for free. The selection is intended to offer users an overview of how various filmmakers and directors approached the topic of mental health;

On the occasion of the 17th Rome Film Festival, during a talk some scenes from the mental health movies included in the gallery of selected films on CHILI will be screened.

For more than 50 years, Angelini Pharma has been committed to improving the management and quality of life of patients with mental health problems.

Rome, Oct. 10, 2022 – On the occasion of World Mental Health Day, which is celebrated every year on Oct. 10, Angelini Pharma, in partnership with CHILI, from October until the end of the year will make available to users a selection of about 50 movies about mental health on the streaming platform. This library selection is intended to offer users an overview of how various filmmakers have approached the topic of mental health.

Also as part of its collaboration with CHILI, Angelini Pharma, on the occasion of the 17th edition of the Rome Film Festival, will organize on October 20 the event “What does the brain tell us?” at Casa Alice, in the context of Alice nella città, a parallel and independent section of the kermesse, created in 2003 to promote creativity and talent in schools through programs and meetings with the younger generations.

During the event, which will be presented by Andrea Colamedici, co-founder of Tlon, and the youtuber Sofia Viscardi, three scenes from the films The Perks of Being a Wallflower, Girl, Interrupted and Rabbit Hole, featured in the selection of movies available on CHILI platform, will be screened. Each of the selected scenes will be commented by an expert together with a guest to reflect on the movies’.

The the event will be live streamed on Angelini Pharma’s Youtube, Facebook and Linkedin and on HarmoniaMentis.it.

“According to data, online TV will reach more than 11 million households in 2022, almost twice as many as in 2019,” explains Alessandra Ricupero, Chief Communication Officer of CHILI. “Looking at the general picture, we can’t ignore the reaching power of broadband TV and on-demand services, and therefore becomes mandatory a reflection on the role of streaming platform as useful media for education and information about sensitive issues. Thet’s why, embracing Angelini Pharma’s noble initiative on Mental Health Day makes us particularly enthusiastic, even more so given the young and dynamic context of Alice in the City, supporting information and prevention through the magic of cinema.”

“We are glad to collaborate with a major platform such as CHILI, which gives us a unique opportunity to focus attention on mental health through one of the most powerful and performing tools of our time, cinema,” says Daniela Poggio, Global Communications Executive Director of Angelini Pharma. “The frames of the movies that will be included in the showcase available on CHILI have the power to depict the condition that people who are affected by mental disorders often experience, raising awareness of the pathologies and the need for correct information on the topic”.

1The European House – Ambrosetti on Global Burden of Disease, OECD and WHO data, 2022.