AUDREY, the documentary about the icon’s story goes streaming on CHILI 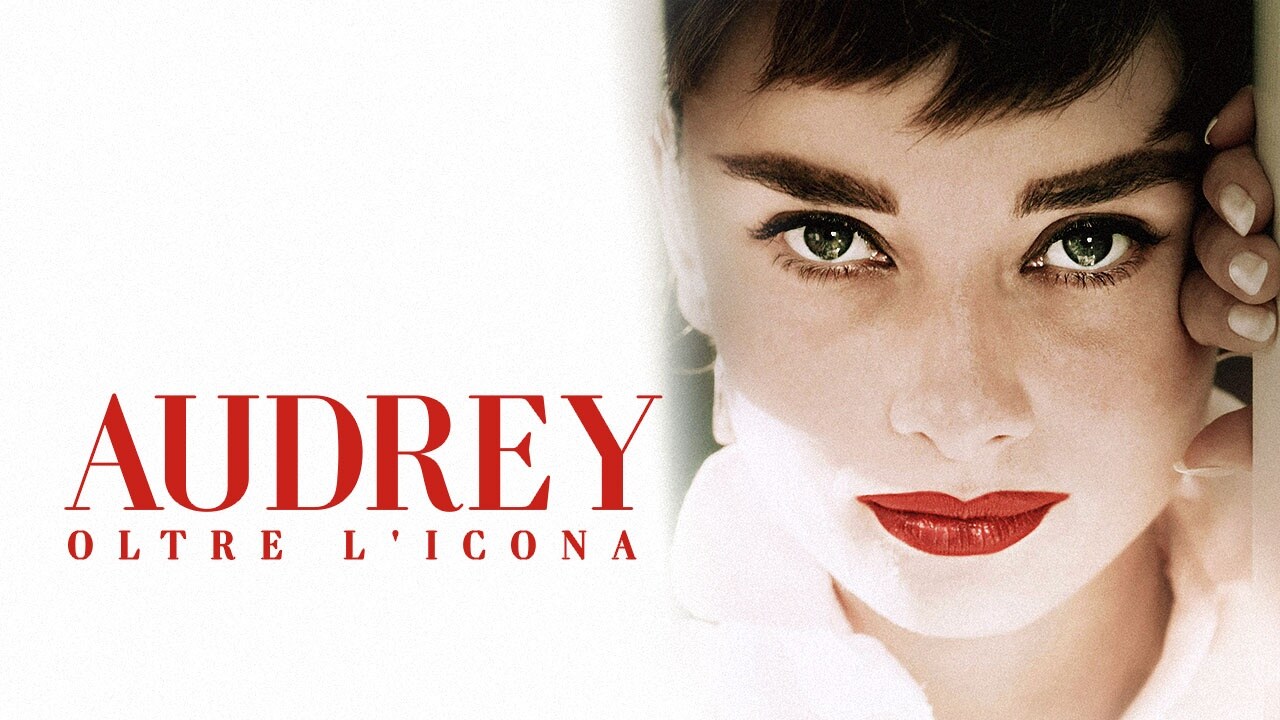 A stunning beauty and a unique talent that keeps inspiring the world of fashion, cinema and art.  Starting Feb. 10 and thanks to Universal, Audrey, a must-see documentary about the human and divine profile of Audrey Hepburn, the legendary star of Hollywood’s Golden Age, is available on CHILI streaming platform: https://it.chili.com/content/audrey-2020/5991cacf-2699-47f1-b61b-76f3e2042470

The docufilm, directed by Helena Coan, traces the actress’s story starting from her beginnings as a child abandoned by her father growing up under Nazi occupation in Holland. Hepburn dealt with past traumas for a long time, eventually becoming a 24-years-old Oscar awarded movie star and then,  driven by a desire to bring relief to millions of people in need, UNICEF ambassador. Audrey thus draws from rare archival pictures, exclusive footage and unique interviews, giving even more depth to an immortal icon.

And on CHILI, in addition to the documentary, some of the most important titles starring Audrey Hepburn are available to stream: ranging from timeless classics such as Blake Edwards’ Breakfast at Tiffany’s and William Wyler’s Roman Holiday, from Charade, where she starred side by side with Cary Grant to Billy Wilder’s Sabrina, to two other digital exclusives: Terence Young’s The Eyes of the Night and another William Wyler comedy, How to Steal a Million Dollars and Living Happily.