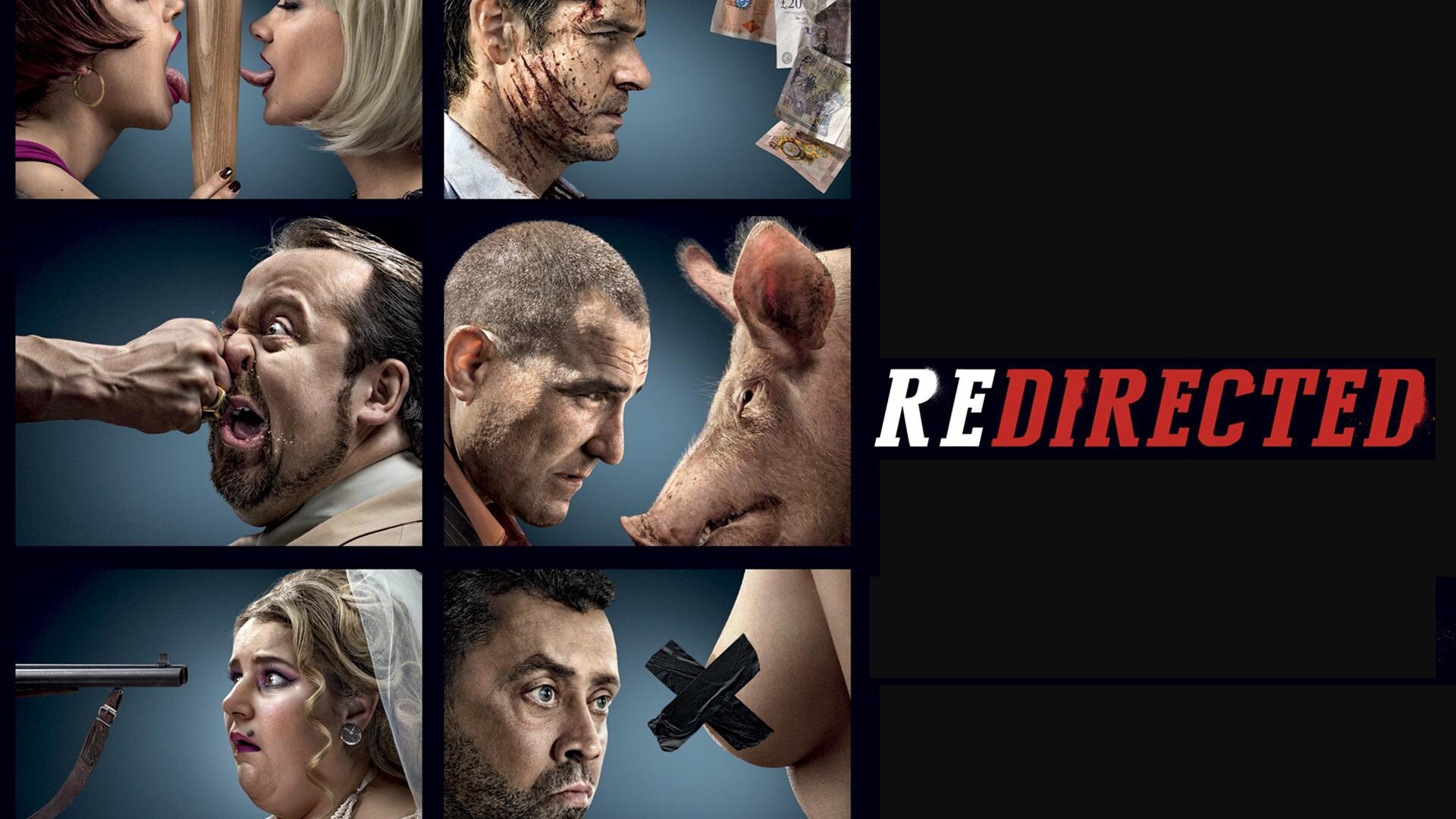 After the AVOD service launch, which allows free streaming with advertising of many movies and  documentaries, CHILI’s digital library (www.chili.com) keeps getting wider, and starting January 15 the AVOD selection will be enriched by titles that made the history of cinema over the past four decades.

To start streaming CHILI’s AVOD library movies for free, simply sign up. There’s no need to enter a payment method. The AVOD section can be accessed via iOS and Android apps, smart TV, Chromecast, Fire TV, OS and Windows and according to the requirements stated on the official website. To watch movies for free with advertisements any AdBlock must be disabled.