L’Economia – Cinema and TV are one business for me 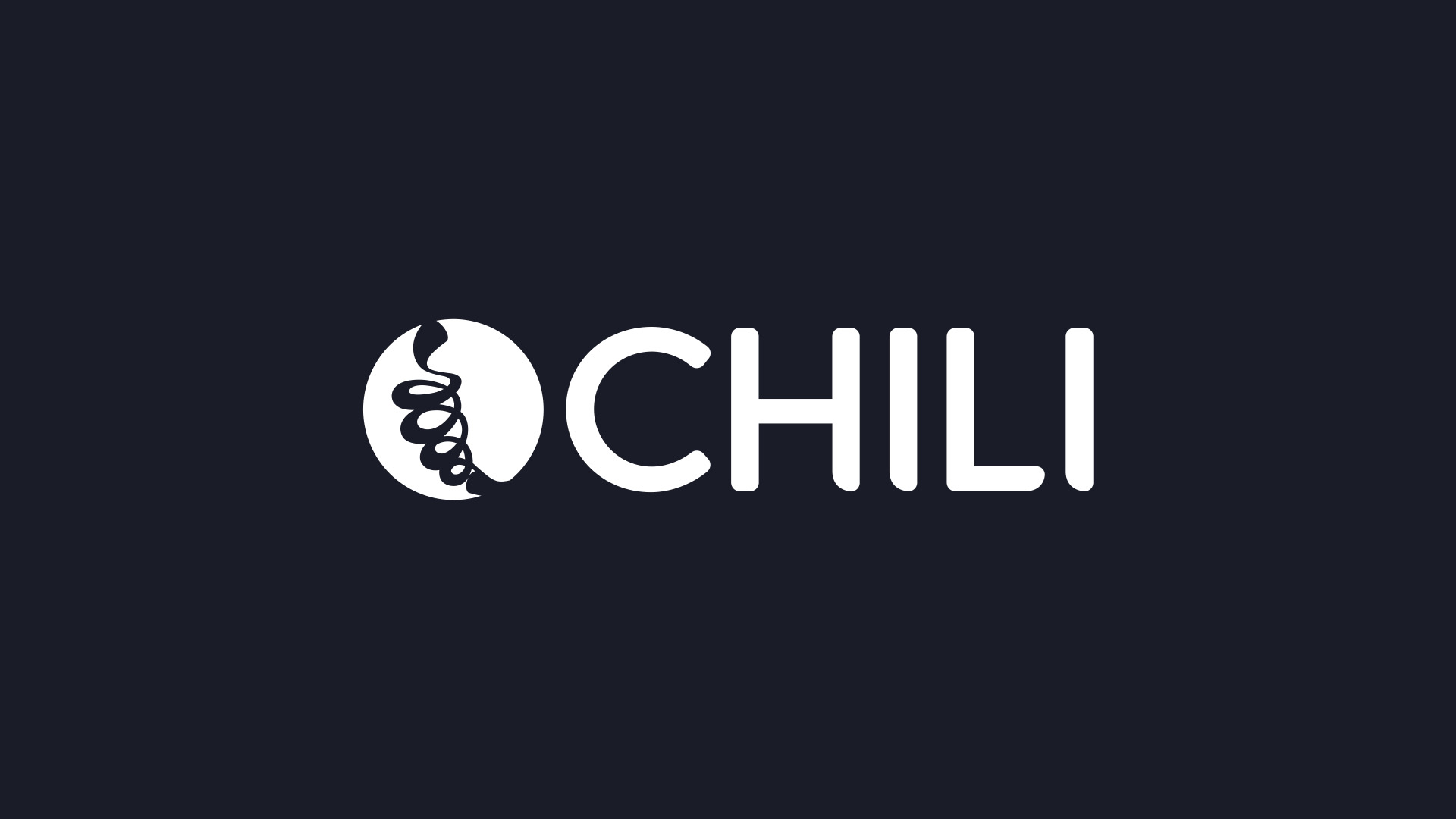 Fresh capital, a new platform integrating content and services. Chili gets rady for the big leap

What do a cup of coffee and Wonder Woman have in common? While common logic would lead anyone to answer “Nothing,” one only has to look at Chili’s shareholding to see that they do, in fact, have one thing in common, especially if the cup is Lavazza coffee. Yes, because since last December, the Lavazza family through the vehicle Torino 1865 has entered the capital in the creature founded in 2012 by Stefano Parisi and Giorgio Tacchia exactly as in August 2016 did Warner Bros, which in 2017 produced the Wonder Woman movie, precisely. Not only that. In early March it was 20th Century Fox’s turn to enter Chili’s capital, with a 4 percent stake. Respectable names that join those of Paramount Viacom, Sony Pictures or that of Tony Miranz, founder of Vudu. The problem remains that in the endless supply of the Italian Ott, Over the top market, between Netflix, Amazon Prime, Now Tv and Infinity, Chili is still not able to carve out a leading role for itself, despite the fact that investors know it very well by now. But that’s about to change. “What differentiates us from our competitors first and foremost is our new positioning-recounts Giorgio Tacchia presidenteceo of the company: thanks to the new platform we are able to intercept the interests of movie fans at all stages of the film’s life. In fact, we have created the first Entertainment Centered Marketplace, in a single platform everything about cinema and TV series: from upcoming titles, to programming in theaters, to digital content but also physical content with dvd and Blue Ray and in addition, the official merchandising of all the great films.” And if in 2014 there were 800,000 Chili customers, in 2017 they became 1.5 million with the goal of reaching 3 million next year, thanks to the expansion in other countries planned by the group, the United Kingdom and Great Britain in primis, for a 2017 turnover of 13.2 million, compared to 6.8 in 2015 and the 1.88 recorded in 2013.

«Conquering  English market is crucial,” Tacchia explains, “it would make it easier for us to enter other English-language markets, starting with Northern Europe».

The change of course also starts with a turnaround in communications for which the group has decided to invest 10 million, to help growth especially in the UK and Germany.

«We are not Netflix, we are not a pay TV,” the manager points out. “But we are not their alternative either. Chili is complementary: with our offer we intercept movie fans looking for fresh content who with us pay only what they consume without any monthly fee».

The real competitor is piracy, the value of which is estimated at around 600 million (a sign, however, that the demand for fresh titles is there). From 2012 to the present, Chili’s strategy has continued steadily and “under the radar” :

«We invested in innovation, we own our technology, we are one step ahead, and year after year we have become attractive to investors. From American majors to major Italian investors who have seen our business model as an opportunity,” the manager says.

A win-win marriage that with the majors now very interested in profiling and customer content consumption habits through increasingly sophisticated technologies.

«Data analysis, the study of consumer habits and the predictivity of their actions,” Tacchia explains, “are elements that are of great interest to content producers. We can offer this on a European scale in our five markets».

Having perfected the platform, raised cash thanks to new entrants in the capital, Chili is thus preparing for the big leap.

«That will lead us in 2019 to add new countries to our list. And to have positive ebitda. Subject, always, to future investments».

Get the full atricle here.