ITsART, the virtual stage of Italian Culture: CHILI sets out its role 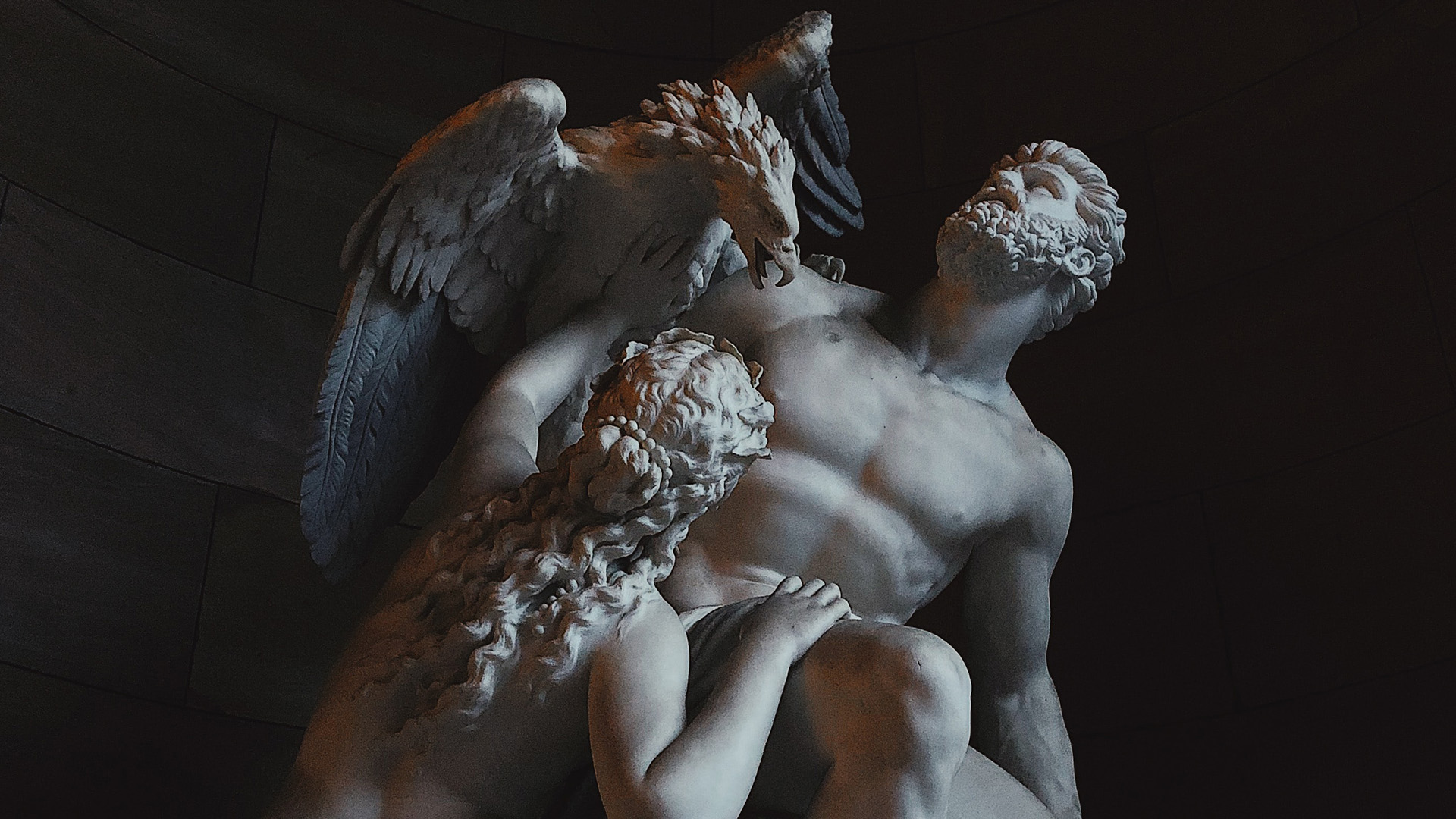 Over the past days, many articles and blogs come out with misleading reports that the company CHILI SPA needs to clarify, and in particular: