MUSIC, SIA digital movie. Exclusively on CHILI for a week 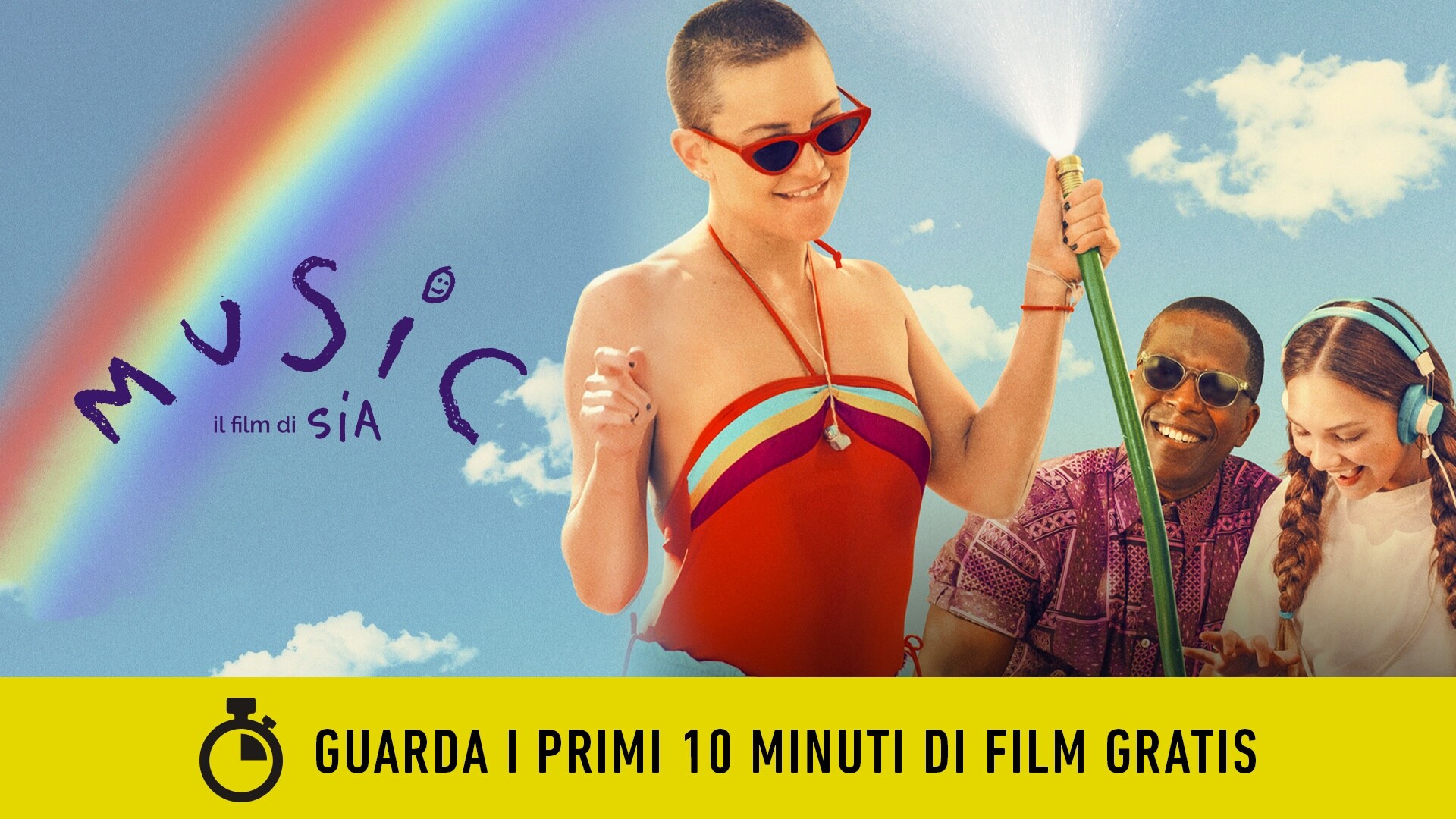 The music of the multi-platinum global star meets the visionary mind of the artist Dallas Clayton. Thanks to BiM Distribution, on CHILI (www.chili.com), March 11-17, is available exclusively on digital MUSIC: a powerful, original and celebratory artistic statement.

The movie explores the meaning of family and love in a peculiar way, mixing them up into a powerful and compelling musical explosion, within which the characters live their lives together, poised between realism and imagination.

The story begins when Zu (Hudson), at odds with her family and with a willingness to ruin her life with her own hands, finds herself appointed sole guardian of her teenage half-sister, Music (Ziegler). Music is a girl with a nonverbal autism spectrum disorder, and Zu immediately comes into conflict with her new responsibilities as guardian. She soon meets Ebo (Odom), a caring and kind-hearted neighbor who surprises her by showing not only compassion but also deep understanding toward Music. Zu realizes that Ebo is someone she can rely on and from whom she can learn much.

Starring in the film are Maddie Ziegler, the singer’s muse and star of many of her videos (including the acclaimed “Chandelier”) and Kate Hudson. In addition to Ziegler and Hudson, Leslie Odom Jr. (star of Hamilton), Mary Kay Place, Héctor Elizondo, and Sia herself, who plays herself in a cameo.