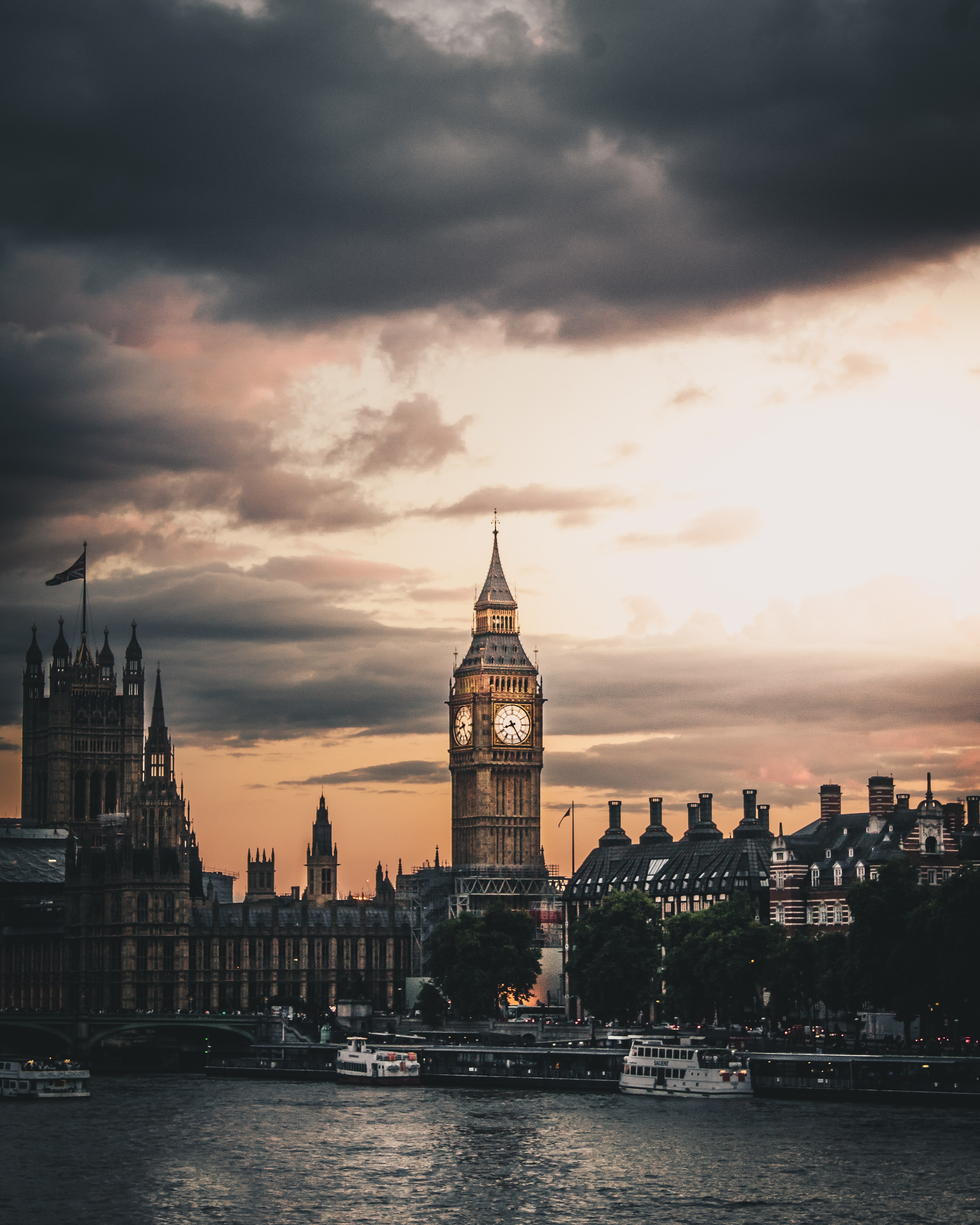 An on-demand TV service backed by the likes of Fox, Sony Pictures and Warner Bros is entering the UK’s competitive digital streaming space.

A pay-per-movie service, CHILI’s launch in Britain follows the platform success in Italy, where it has accrued 1.6 million registered customers since launching in June 2012.

Founder and chief executive Giorgio Tacchia describes CHILI as more of an entertainment hub or centre, as it gives users access to films and TV series but also offers merchandise and physical DVDs and Blu-rays.

The platform has backing from Warner Bros, Paramount Pictures, Viacom, Sony Pictures and 20thCentury Fox, and also has agreements with local distributors and indie labels.

“Thanks to its unique offering, CHILI has become one of the most important movie and TV series on demand platform in Italy,” Tacchia said.

“We know that Brits are equally big fans of on demand content, and that love goes beyond just the screen. At CHILI we’re proud to offer all the latest movie premieres – from foreign art house to big screen  blockbusters – alongside official merchandise, exclusive cinema tickets and a news hub, all with no subscription to get in the way.”

Speaking on BBC Radio 5 Live’s Wake Up To Money show this morning, Tacchia insisted that CHILI had no plans to “fight” with the likes of Netflix, Amazon or Apple but rather provide what he described as a “complementary” service.

“We tried to create through CHILI something completely different…it’s sort of a unique destination for the end user where they can search based on characters…you can find everything, the digital movie, the physical movie, merchandise, tickets to cinema, so it’s sort of a one-stop shop,” he said.

“Ten years ago Netflix was like us and Hulu the same…we are really focused. Typically when companies focus on one mission they run fast before big giants. We’re not fighting with Netflix, Apple and Amazon, we are complementary.

“Sooner or later, titles from studios will disappear from Netflix, Amazon and Apple…they are really concentrating on providing new, fresh and original content.”

CHILI is already available in the UK and it is understood that the launch will be supported by a multimillion-pound, year-long digital media campaign.