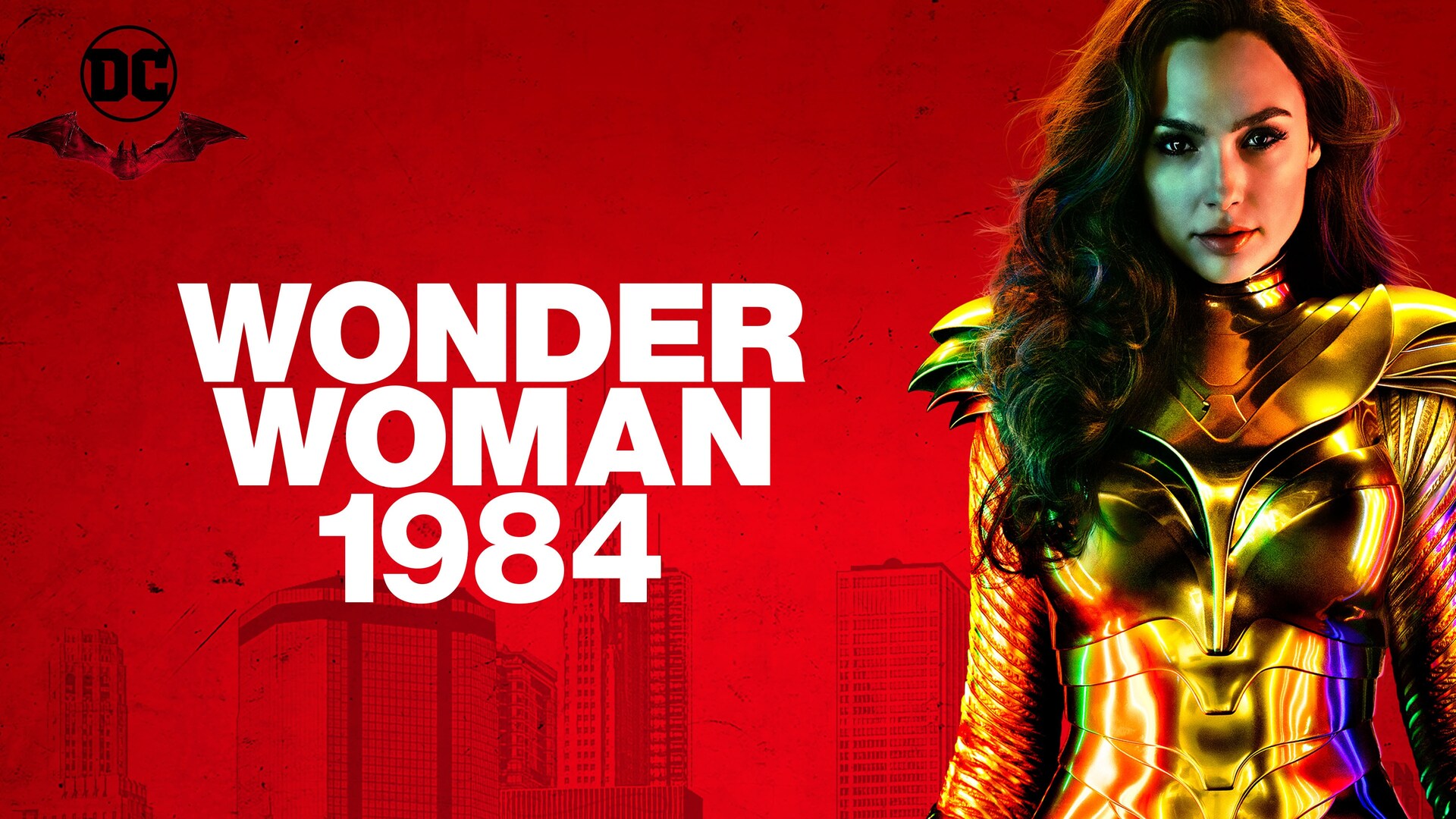 The 1980s, golden wings and two fierce enemies: thanks to Warner Bros. Wonder Woman 1984 goes digital on CHILI (www.chili.com) from Feb. 12, finally bringing us back to the world of Diana Prince. The movie, produced by Atlas Entertainment / Stone Quarry, still has Patty Jenkins as a director, while for the role of Wonder Woman we of course find Gal Gadot. The cast also includes Chris Pine, who regain the role of Steve Trevor, Kristen Wiig as Cheetah, Pedro Pascal starring Max Lord, Robin Wright as Antiope and Connie Nielsen as Hippolyta.

The fate of the world is once again in danger, and only Wonder Woman’s can save it. This new chapter in Wonder Woman’s story, sees Diana Prince living quietly among mortals in the vibrant and glittering 1980s-an age of excess driven by the need to possess everything. Although she still possesses all her powers, she keeps a low profile, dealing with ancient artifacts and acting as a superheroine only incognito. But now, Diana has to come out of the closet and call upon her wisdom, strength, and bravery to save humankind from a world in mortal danger.

Beyond to the big news of Wonder Woman 1984, CHILI library is updated with the whole DC Universe franchise: among the many is Birds of Prey (and Harley Quinn’s Fantasmagoric Rebirth) with Margot Robbie, Aquaman with Jason Momoa and David F. Sandberg’s hilarious Shazam! Also available in streaming are The Joker starring Joaquin Phoenix, Christopher Nolan’s trilogy of The Dark Knight and Batman v Superman – Dawn of Justice, starring Ben Affleck in the Man-Bat suit.

We even mention the popular animated direct-to-videos that are very faithful to the original DC Comics: there’s Batman The Killing Joke, Batman Ninja, Batman The Iron Mask, and, to stay on topic, the Wonder Woman cartoon directed by Lauren Montgomery

Chili also pays attention to kids including the irresistible Lego strand: from Batman – The Movie to Shazam! Magic and Monsters, to The Flash, DC SuperHero Girls – Intergalactic Games featuring Wonder Woman, Supergirl and Batgirl together.